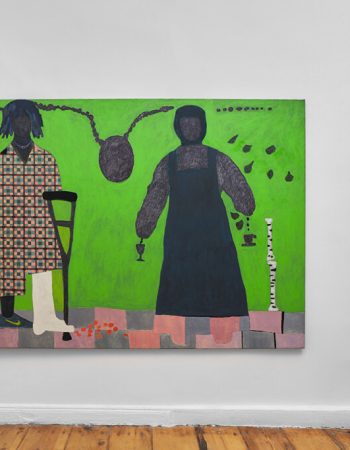 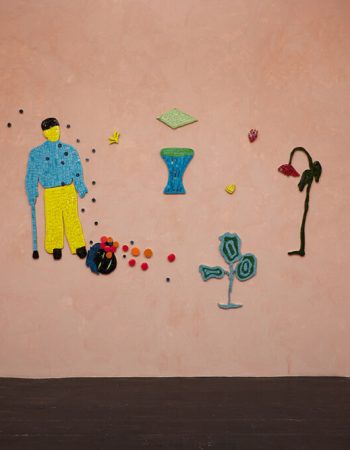 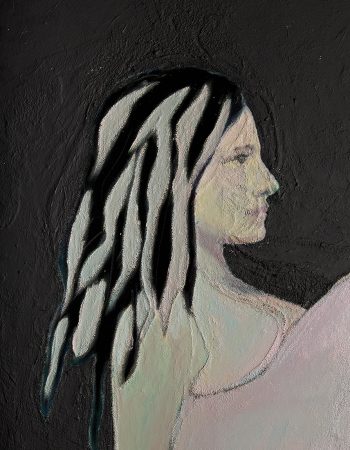 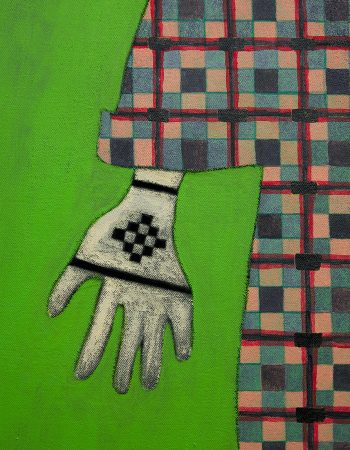 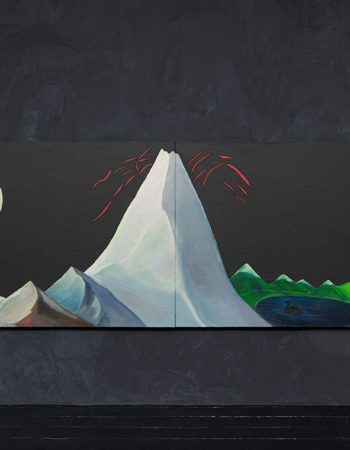 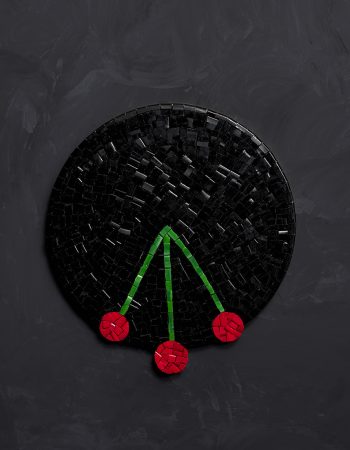 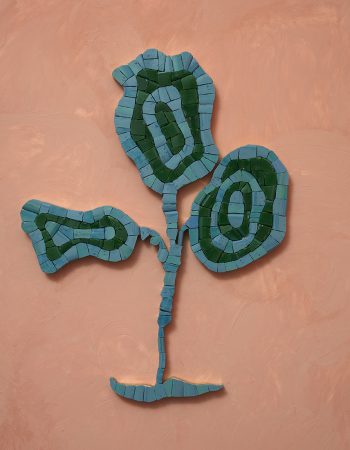 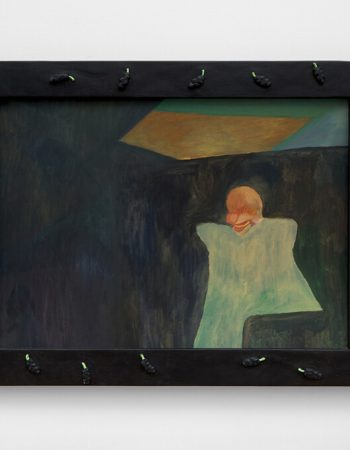 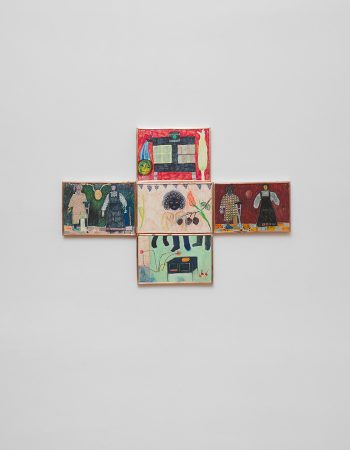 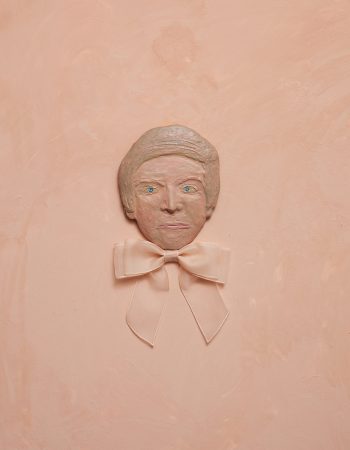 In her show Iris Iberica Thea Gvetadze continues her artistic study, in which Being is seen through plenitude rather than lack. It is a complex task indeed, as since Modernity art and culture rather tend to reveal the negativity of Being, than venerate life as a gift. Art is therefore regarded as a supplement of an alienated life, rather than joy about living. Gvetadze endeavours to prove that despite all grave circumstances, life still preserves the sites where potentiality for its blessedness sustains.

If in her previous solo-show “Becoming Thea Merlani” (MhKA, 2018) Gvetadze depicted the sequence of her epiphanic encounters and her family story, in Iris Iberica she investigates her spiritual journey of a female artist. This quest, however, is far from being a solipsist study. On the contrary, it emphasizes the artist’s umbilical cord with the events that had an irreversible impact on her in that they transformed the gaze of a modern sceptical individual into the universal outlook of a Subject that is able to experience life beyond personal traumas. Life seen with such gaze discloses its potency for plenitude (pleroma).

For Gvetadze, the capacity of Being to appear as plenteous despite all its deficiencies, hinges on two sources – feminine perspective and the poetic reading of the event. The highlight of the show – the piece Iris Iberica – represents becoming of a woman-artist inscribed in an emblematic landscape. It is almost a story of a Hegelian Subject who initially was pregnant with her male ancestors and personal heritage; but having accomplished the metanoiac journey through cultural history, and having passed through the pantheon of intellectual authorities (principally Western and male, see Nietzsche in the corner) – this Subject transcended the male melancholy that had so far permeated Modernity, to perceive the new – post-andrological – dimension of universality. Even if such a state might seem a utopia, it refers to the world, which surpassed its patriarchal and logocentric genealogy.

The capacity of life – even when it is most vicious – to appear in art through its sanctified potentiality – is most vividly shown in the monumental mosaic with a male protagonist. One can hardly decipher in its nobleness the traces of the obnoxious insult that its protagonist – an old impoverished man – underwent from the salesman, who threw the coins into the man’s face, when he inquired whether his small change would be enough to buy a couple of peaches. Someone might argue that art in that case idealizes the otherwise uncanny reality. Yet Gvetadze insists that as long as art has ability to uplift things, it should do so, in order to at least draft the domain where things and creatures can be revered and redeemed.

The black and the rose walls in the two rooms had been painted by the artist’s hand in clay without any brush. This painted cover produces the impression of a living substance that implements the function of a sort of apeiron – a primary matter in between things, living beings and elements, which has no qualities, but which nevertheless coins things and enables them to radiate with their proper meaning.