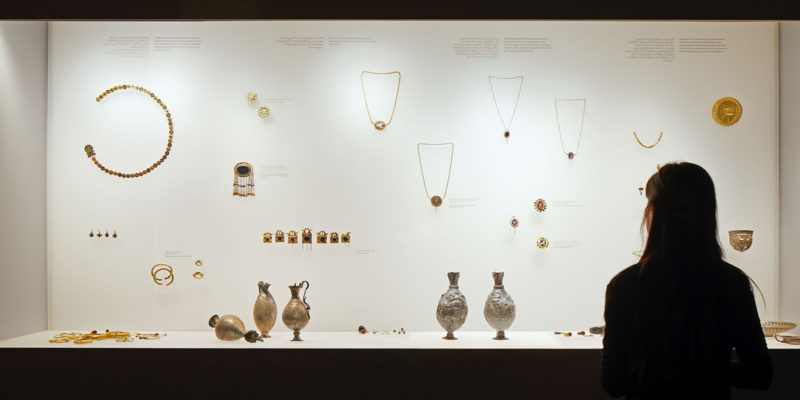 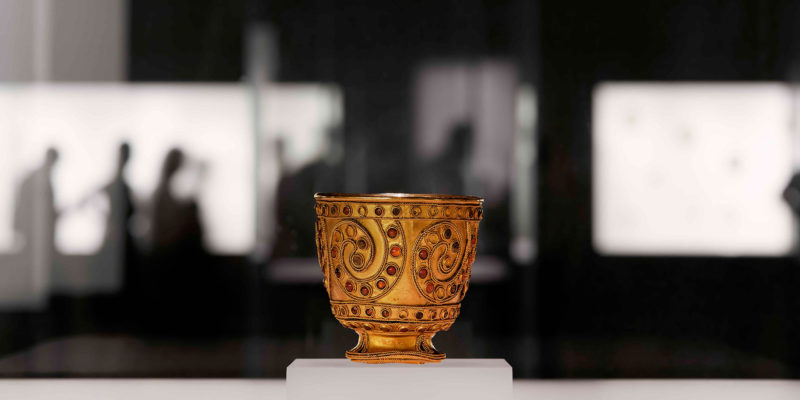 The Museum of Georgia tells the history of Georgia from ancient times till the Soviet occupation. Museum of Georgia is under the umbrella of the Georgian National Museum that represents the biggest cultural complex of the country unifying 16 leading museums in Tbilisi and the regions, the National Gallery, museum-reserves, famous Georgian artists’ house-museums, scientific and research institutions, and libraries

Numismatic Treasury comprises a long history of money circulation in Georgia from 6th century BC up to 1834.

Stone Age Georgia features the development of the Stone Age in Georgia (1.77 million – 8 thousand years) and various anthropological material discovered in different parts of the world, that reflects the human evolution over time.

Simon Janashia Museum of Georgia was founded in 1852 when the Caucasian Division Museum of the Russian Imperial Geographic Society was established. The Museum’s building was constructed in 1913-1929 by architect M. Nepritsev, while the architecture of the facade belongs to N. Severov. Since 1947, the museum is named after academician Simon Janashia. The museum hosts permanent and temporary exhibitions.