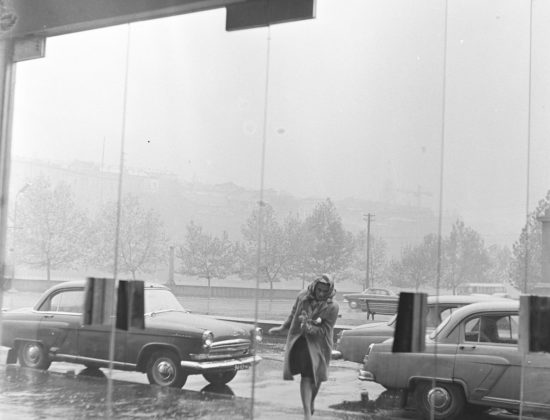 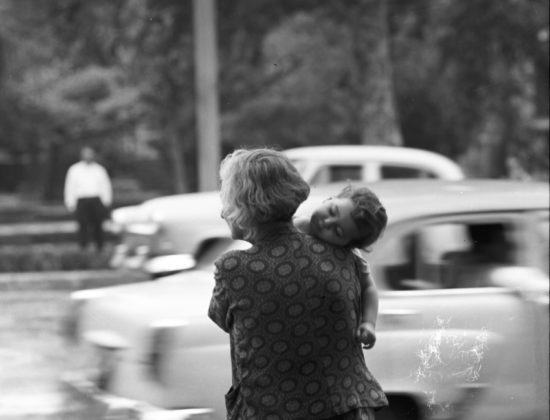 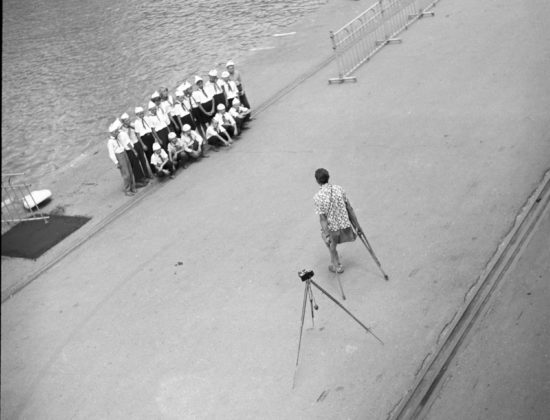 From May 18th, Tbilisi History Museum will present a personal exhibition of Sandro Mamasakhlisi, which will be held within the frameworks of “Kolga Tbilisi Photo 2021”. The exhibition will feature photographs of one of the outstanding photographers of the old generation who was awarded with the Alexander Roinashvili Prize.

Sandro Mamasakhlisi, a philologist by profession, became a professional photojournalist, when this profession was not even taken seriously in Georgia. At that time, the names of Henri Cartier-Bresson, Eugene Smith or Robert Capa, the associated photographic world and photography itself as art were almost unknown to the Georgian public.

For this purpose, since the early 1960s, Sandro Mamasakhlisi has been actively promoting his favorite activity – photojournalism. He published his works and at the same time worked on personal photo collections. Sandro traveled all over Georgia with a camera.

In 1969-70, with his efforts, a faculty of photography was opened at Tbilisi State University, where applied photography, photo advertising and photojournalism were taught.

The 1990s and 2000s were devoted to the study of theoretical photography and the upbringing of the younger generation. During this period he continued his pedagogical activity at the Tbilisi Institute of Theater and Cinema. In the last years of his life, Sandro Mamasakhlisi took an active part in public life and settled in a village, where he often hosted students or foreign journalists.

In 2021, he was awarded the Alexander Roinashvili Prize posthumously, for his greatest contribution to the development of Georgian photography.