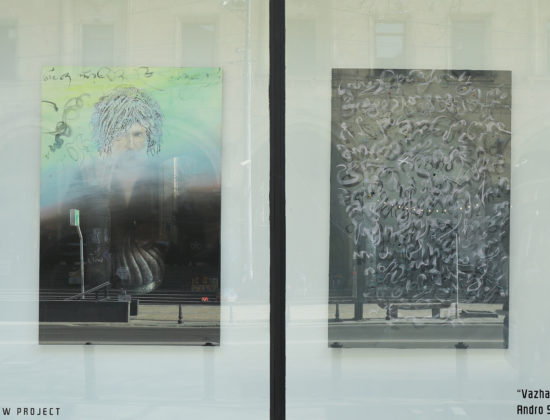 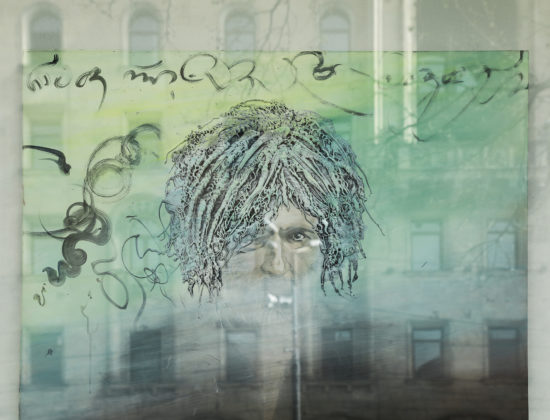 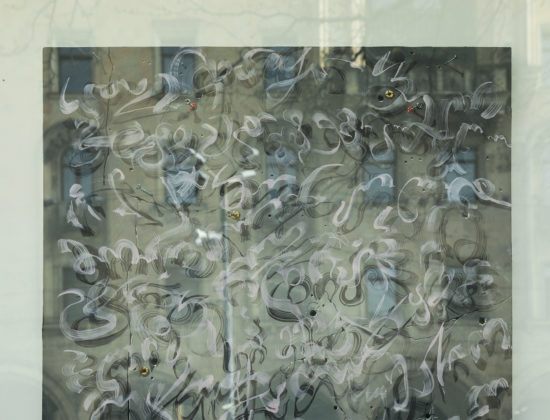 “… He knew that they were cooking snake:
this was a food they often ate.
By sorcery the wizards could
eat snake flesh and stay alive.
Mindia thought if he ate snake
he would be free of his troubled life.
With stealth and loathing he took a slice,
ate it, and then the heavens looked down
with merciful eyes on Mindia.
His spirit flooded back renewed,
his bones were clothed in flesh made new.
Sight was given his heart and eyes,
as though hitherto he were blind and deaf.
From that day on he understood
what birds sang, plants and animals spoke
when they were glad or suffering.
Everything that the Lord had made
had language: all was within the law. …”
(“Snake-Eater”, 1901, Vazha Pshavela)